The winning amount will be donated to the Sourav Ganguly Foundation and the Virender Sehwag Foundation.

In the episode, various pictorial moments were showcased on screen. However, one picture that caught everyone’s eyeballs was the one in which Amitabh Bachchan was also spotted wearing cricket attire. Big B revealed that the picture was clicked at the Eden Gardens in West Bengal and shares how positive he feels whenever he visits that stadium. Sourav Ganguly also thanks Amitabh Bachchan for singing the national anthem at India Vs Pakistan World Cup Match around that time. Also Read - Sourav Ganguly Says 'Indian Cricket is Far Ahead' After Oval Win, Michael Vaughan Corrects Him

Sourav Ganguly requests senior Bachchan to sit on the hot seat along with Virender Sehwag. While Big B acknowledges this request, he was then asked a number of questions, making him experience the hot seat pressure for the first time. Amitabh Bachchan admits sitting on the hot seat brings a lot of emotions and he understands how the contestants feel. Also Read - Sachin Tendulkar, Sourav Ganguly Lead Indian Cricket Fraternity Wishes After Virat Kohli And Co. Beat England in 4th Test at Oval 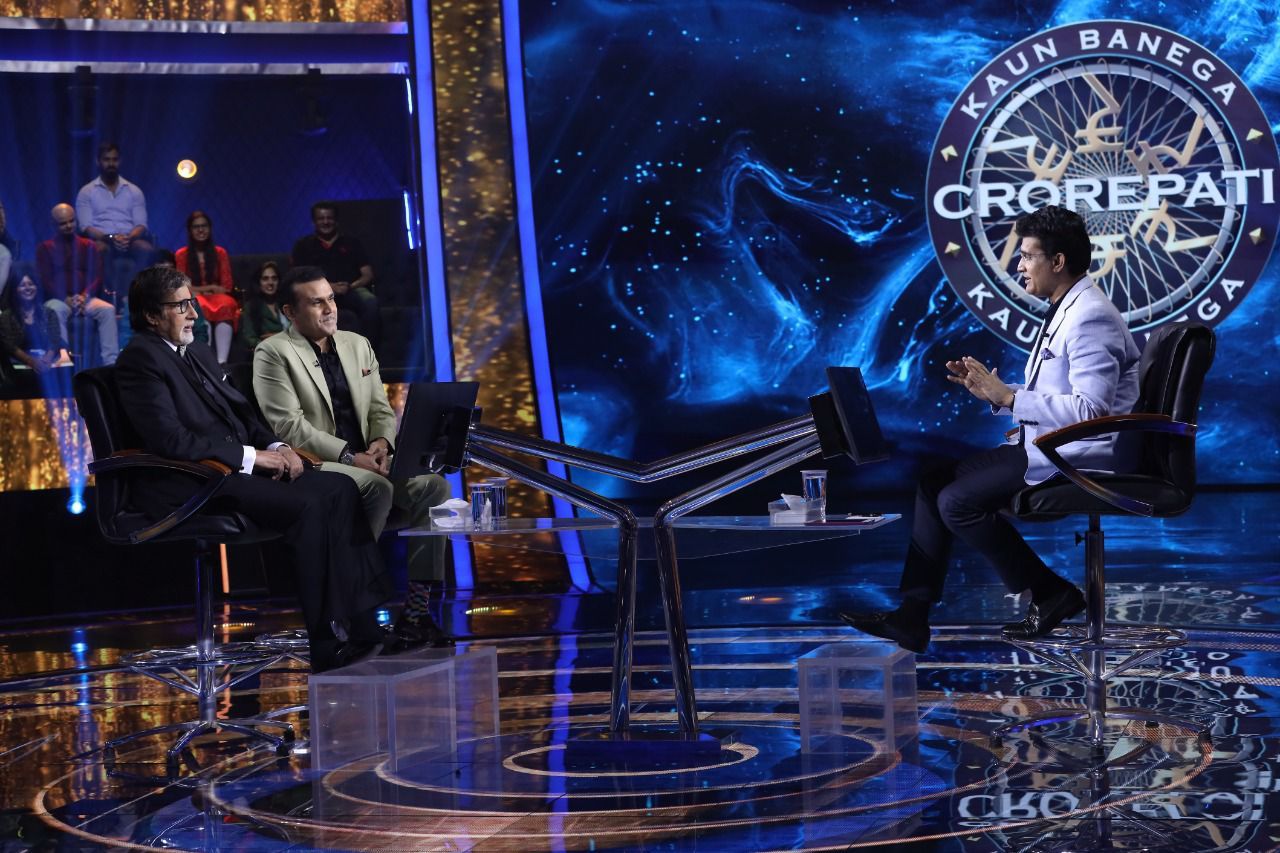 Virendra Sehwag shares a lesser-known fact is that he used to hymn Hindi songs while batting on the field. He reveals that to avoid certain distracting thoughts, he used to sing on the field. What’s more interesting is how players from other teams used to request him for Kishore Kumar songs.

India’s former skipper Sourav Ganguly also shares how once he made Steve Waugh wait just because he couldn’t find his blazer. He narrates the story and says that while he was going for a toss, he was held by his team manager for not wearing a blazer. When he wasn’t able to get his blazer, he wore someone else’s. Guess what happened next? The next time Dada made him wait intentionally considering it to be his good luck. 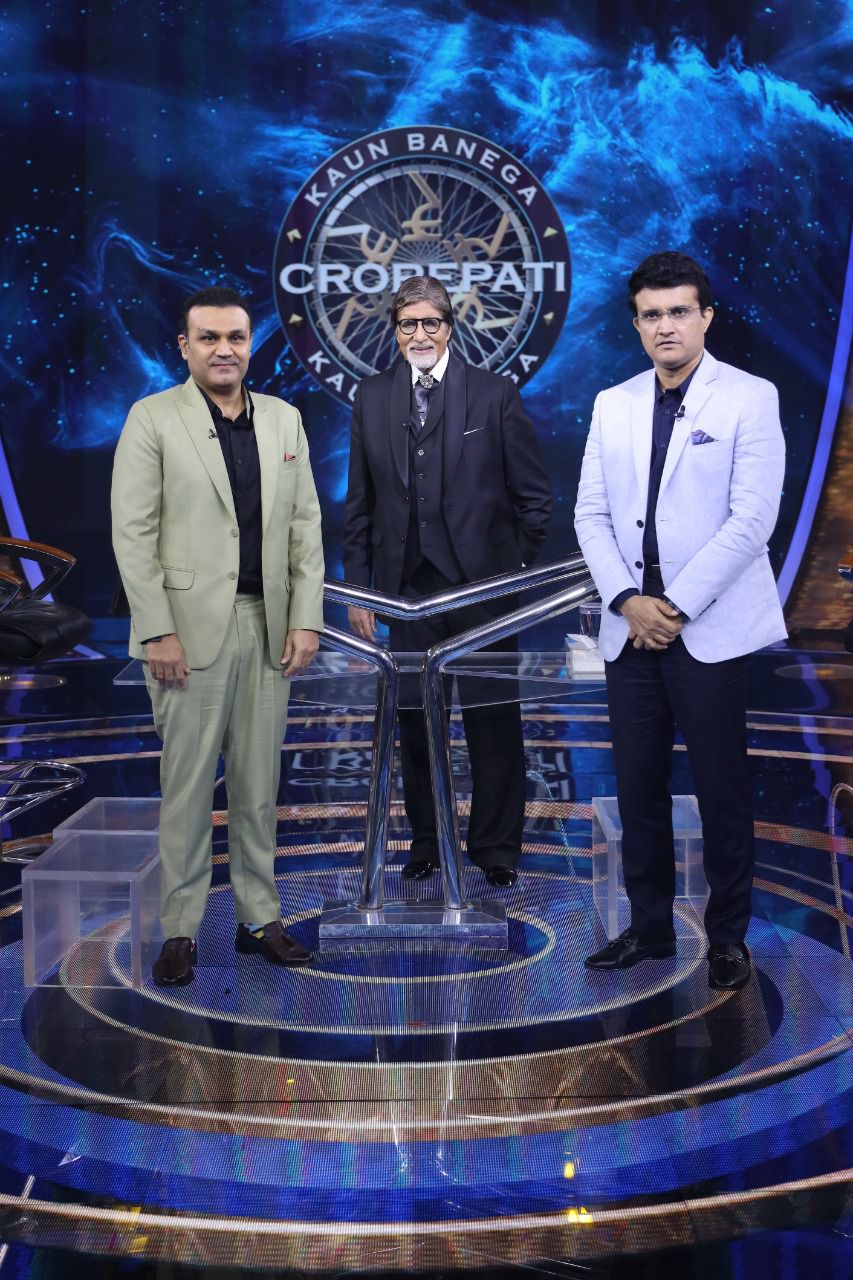 Virender Sehwag also praises Dada for his captaincy. He shares how whatever Dada used to say, the team followed. Moreover Sehwag also shares that Dada has been the best captain for him so far.