In the upcoming episode, Anuj Kapadia is seen talking about his one-sided love for Anupama.

Anupamaa Spoiler Alert: In the upcoming episode of Rupali Ganguly starrer show, Anuj Kapadia finally reveals his one-sided love for Anupama since his college days.Also Read - Anupamaa Big Spoiler: Anupama Gives it Back to 'Jealous' Vanraj After He Misbehaves

Recently, we saw how Devika takes Anupama out for the college reunion party when they finally meet Anuj Kapadia – a handsome, dashing, successful businessman. While Anuj Kapadia introduces himself to Anupamaa, she fails to recognise him as her collegemate. Also Read - Anupamaa: Fans Can't Wait For Anupama-Anuj Kapadia To Play Garba Together, Say 'Take That Vanraj, Slow Burn'

In the upcoming episode, Anuj Kapadia is seen talking about his one-sided love for Anupama and reveals that he has been waiting for Anupama all these years. It is clear that he loves Anupama but is unsure of her feelings towards him. Also Read - Anupamaa Janamashtami Special: Anupama-Anuj Kapadia Play Dandiya Together As Radha-Krishna, Leave Vanraj Jealous Again 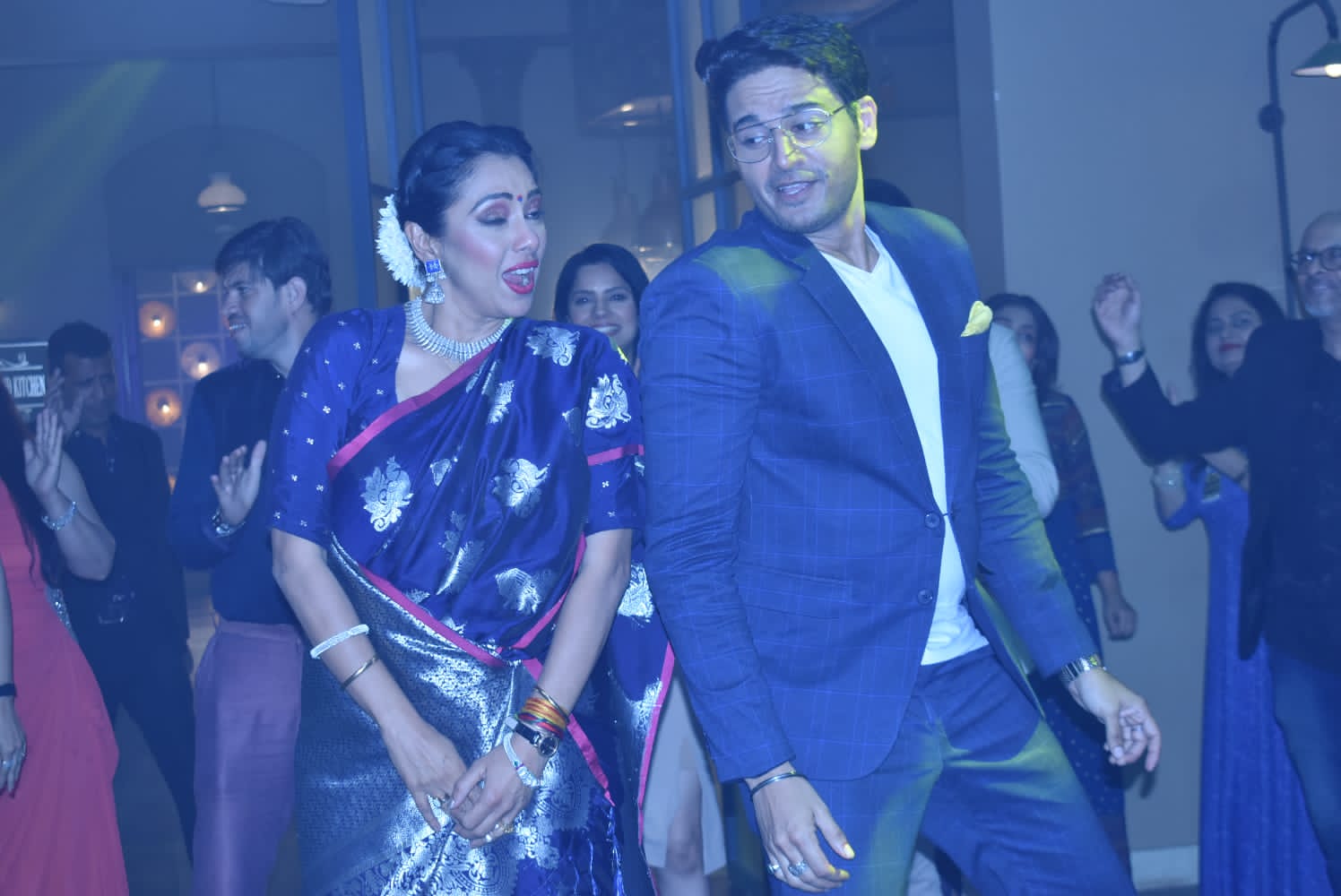 Moreover, when others ask Anupamaa to accompany Anuj in dancing, the duo dance to Ankhiyon se goli maare. Coincidentally, Vanraj and Kavya visit the place and are left stunned when they spot Anupama tapping feet with Anuj Kapadia. Kavya questions Anupamaa on not telling the family about knowing Anuj Kapadia, but Anupamaa said that she didn’t remember him at all. Meanwhile, Vanraj is left jealous. Later, Devika introduces Anuj to Vanraj and Kavya. An excited Kavya asks him about Rs 5 crore deal, but Aaupama interrupts by saying this is not the right place to discuss the deal. 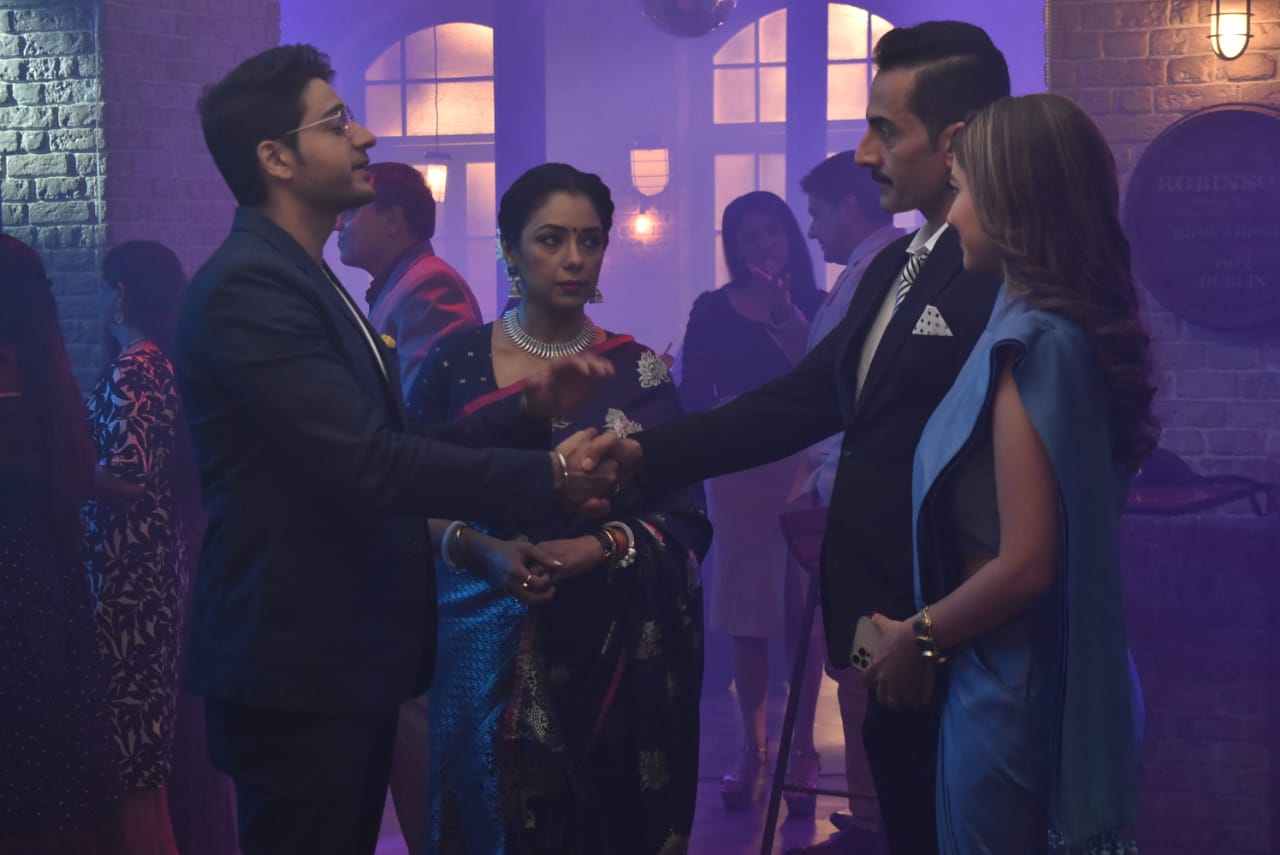 Moreover, Anupamaa too bids adieu to Anuj and Devika. Though Anuj insisted on dropping her, Anupamaa refused to take any help and adds that she does not need anyone’s support.

In the upcoming episode, we will see that Anupamaa remembers the college reunion and dances her heart out again at home. Also, Anuj’s father asks him if he met Anupamaa at the reunion. Meanwhile, Kavya tells Vanraj that they need to take advantage of Anupamaa’s friendship with Anuj, and Anuj too vows to help Anupamaa.

It will be interesting to see what happens next. Will Anupama recognise Anuj’s love towards her?